Les Chroniques de l’Inutile are releasing their second album offering another intriguing balance exercise between freedom and organisation, jazz and chamber music, written by Benjamin Sauzereau. L’occurrence (concert takes) is the assembly of two concerts, revealing the band joyfully stretching its legs within tunes that offer space for change. Accidents are celebrated, disagreements welcomed, mistakes food for creation, coincidences a source of pleasure, and pleasure a passport towards the essence.

Les Chroniques de l’Inutile, playing compositions by its guitar player Benjamin Sauzereau, explores the border between written music and the freedom of improvisation.

L’occurrence (2021) is a live album, and the second release of les Chroniques. Their first album ‘Virgule’ (2017) was the result of the band growing as a septet. This set of pieces, very “song-like”, wild in some moments, surprisingly gentle and peaceful in some others, celebrates the present moment and reminds the importance of punctuation. 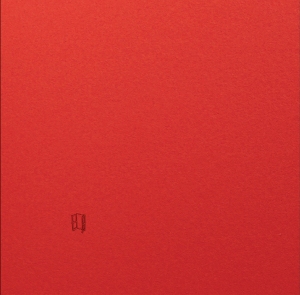 “No Chaos, no dogma too strict, but a very alive balance exercise between freedom and organisation, jazz and chamber music” Guy Peters, Enola

“This album is an endless source of intrigue” Dave Sumner, best new jazz on Bandcamp

Get the record HERE